Happy Birthday Dad, We Miss You Very Much

A tribute to my Dad on his Birthday today.
Born October 13th 1919 and passed away
last November. Although your not here in
person we know you are here in spirit and
we will celebrate your life with us, today.

Thank You for your service to your Country
and to our family, and the many sacrifices
you made for both, they are greatly appreciated
and will never be forgotten.

We are all proud to say, you are our Father. 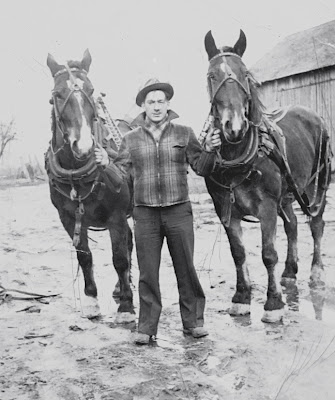 At times throughout his life, he was a farmer; bred and raised draught horses with his father, two brothers and sister in Michigan; hawked the Buffalo Times on Broadway and Fillmore; a Merchant Marine on the package freighters on the Great Lakes; worked at Curtiss-Wright during then after the war and Bell Aircraft also. During the war he trained as a flight engineer/mechanic/pilot and tail-gunner on the B-25 Mitchell Bombers in the Mediterranean Theatre, 12th Air Force 57th Bomb Wing. He flew an incredible 63 combat missions as attested by the certificate below.  Received AIR MEDAL for his actions on a mission over Italy on July 12 1944.


After the war, became partner with his brother-in-law in the bakery business in Niagara Falls NY with the Polonia Bakery.  Around 1950 he and a friend started a steeple-jack business, painting and repairing smokestacks, radio towers, flagpoles and all manner of high and difficult places around Buffalo. Started work at Curtiss-Wright again while at the same time helping out at his sisters bar and restaurant, The Harbor Inn. Built his own house from the ground, up, in Clarence.
Took over The Harbor Inn in the 1970's. Expanded the business with a new dining room attracting a downtown crowd along with the sailors and truck drivers it was so famous for. It became a center for tourism and tours and a museum of Buffalo history. A meeting place for preservation groups, politicians and media types alike. Due to a downturn in the industrial climate around the waterfront, my parents retired it in 1995. 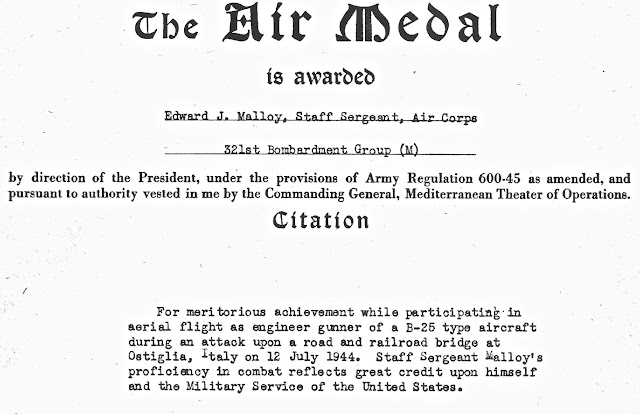 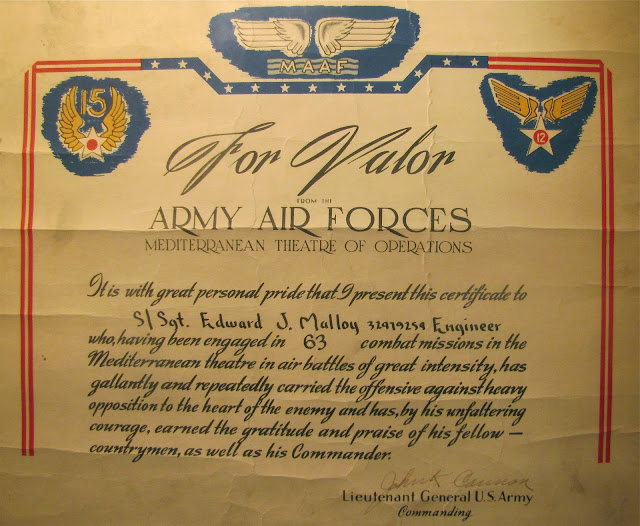 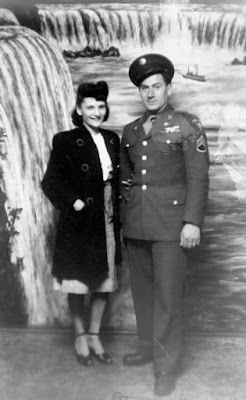 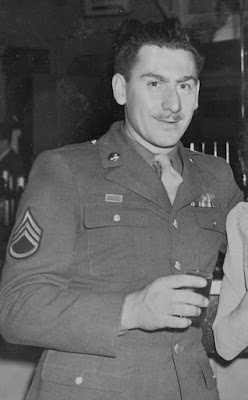 This is a great tribute to your Father!