Buffalo Times April 13, 1902
The company is located at the corner of Tonawanda and Martin Streets. (now Progressive Ave.) It is surrounded by several large lumber yards. Outside the danger from the lumber yards along the riverfront, the district is entirely free from inflammable material. The section is purely residential.  The firehouse itself is a brick structure, two and one-half stories high, with a large tower in the rear for the purpose of drying hose after returning from fires.  The building was built in 1894 and went into service in 1895. It is one of the best firehouses in the city and also one of the newest.
In the house are stationed two wagons, one the heavy engine and the other the hose cart. The former is of the Sibly pattern, and has a pumping capacity of 700 gallons of water a minute. This engine is an old one. It has seen some heavy service in the department and is about to be replaced by a new one. The fire commissioners have had the matter under consideration for some time, and have reported that they will replace the old engine by a new inside of a month. This good news was received by the firemen with many manifestations of joy. The hose wagon is also an old one. It is a neat cart and somewhat lighter than the average hose wagon.   The engine is drawn by three large horses, two blacks and a sorrel. Their names are "Tom", "Dick" and "Harry." The hose cart is drawn by two splendid grey horses. The names of these are "Gaston" and Alphonse."
Captain John H. Mack has charge of Engine Company No. 26. Captain Mack has been connected with the Buffalo Fire Department for the past 19 years. He has seen service with almost all the houses in the city and has a reputation in the fire business that any man could be proud of. Mr. Mack became a fireman in 1883. He was appointed to the position of fireman with hose company No. 1, when the latter company was headquartered on High Street. In April of 1892 he was promoted to captain of Engine No. 7, transferred to Engine No. 13, then transferred to Engine No. 26 in 1900.  The lieutenant is Peter J. Donovan, who has been 20 years in service with the Department.
The names of the other eight men employed in the house are as follows: Engineer, Hugh J. Dowd; assistant engineer, Michael McNamara; Engine Driver, William Smith; Hose Driver, Daniel Quinn; Firemen, Thomas Carroll, Michael Mulcahy, Timothy J. Blewett and Joseph Shear.

Video History of Fire Fighting in the Horse Drawn Era
In Our Extra!! Extra!! Section on the Right 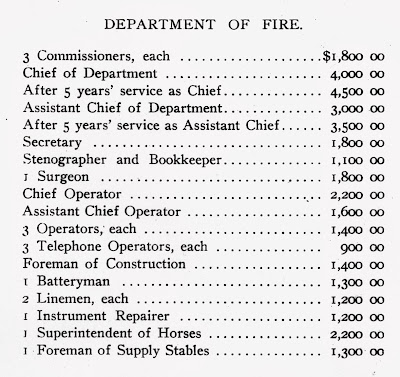 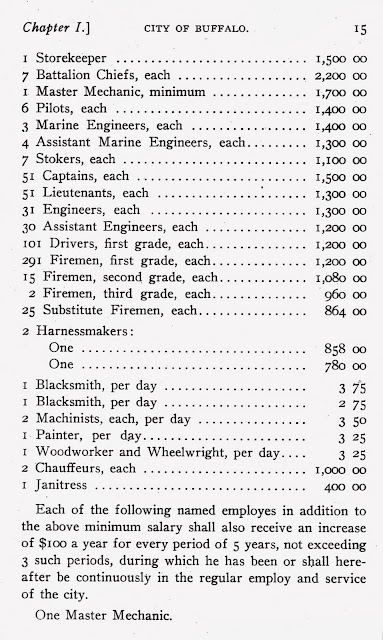 I just purchased and rennovated an abandoned histoic home on the east side. It was built by J Durenberger in 1871. He was supeevisor of horses for the buffalo fire dept in the 1870s