BUFFALO NY - A Great Place to Be 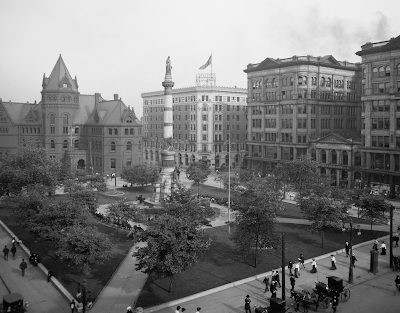 "It's nearness to the fields of coal and oil is one important factor of it's greatness and promise, caused by an exceedingly fruitful network of railways.  The Facilities, natural and artificial, of lake and canal, come to possess more and more of significance, practically as the process of development goes on, which rounds out to them an employment.  Chief among our choice of endowments must be natures gift of an unparalleled climate.  The labor of men can here be brought to it's full capacity more days of the year than in any other city of the American Union. According to a report of vital statistics, Buffalo is the healthiest city in the United States, the death rate being only 13.9 per 1,000.  The Oriental view has long prevailed that God has made Buffalo a great City by placing it at the foot of a chain of lakes, and whether the point of view be that of the capitalist or the laboring man, the conditions of commanding favor, are equally propitious, inspiring confidence in it's future greatness..."


From Speech by Henry Martin, at Bankers Convention,
August 1881 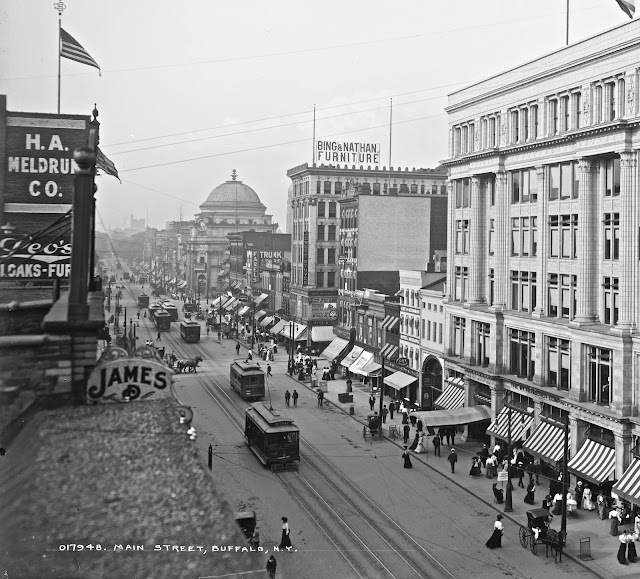