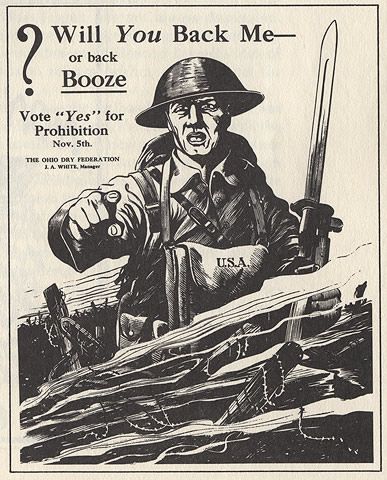 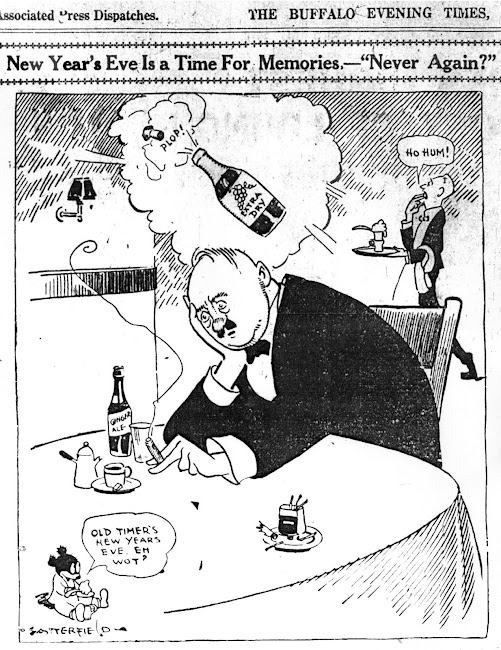 A Nickel and a Dream, The Bijou Dream Theatre

The Bijou Dream Theatre at 347 Main St. with the large number “5” on the side, was a nickelodeon that started operating by March 1908. A nickelodeon, was the first type of indoor exhibition space dedicated to showing projected motion pictures. Usually set up in converted storefronts, these small, simple theaters charged five cents for admission and flourished from about 1905 to 1915. Nickelodeons usually showed films about ten to fifteen minutes in length, and in a variety of styles and subjects, such as short narratives, "scenics" (views of the world from moving trains), "actualities" (precursors of later documentary films), illustrated songs, local or touring song and dance acts, comedies, melodramas, problem plays, stop action sequences, sporting events and other features which allowed them to compete with vaudeville houses.
Nickelodeons were strong throughout the years 1905-1914. Statistics at the time show that the number of nickelodeons in the United States doubled between 1907 and 1908 to around 8000, and it was estimated that by 1910 as many as 26 million Americans visited these theaters weekly. Nickelodeons however, became victims of their own success as attendance grew rapidly, it necessitated larger auditoriums. With the advent of the feature film, and as cities grew and industry consolidation led to larger, more comfortable, lavish movie theaters. Longer films caused ticket prices to double from 5¢  to 10¢.  Although their heyday was relatively brief, nickelodeons played an important part in creating a specialized spectator, "the moviegoer,” who could now integrate going to the movies into his or her life in a way that was impossible before. The nickelodeon explosion also increased the demand for new films, as thousands of theaters needed new product.
The Bijou Dream Theatre was operated by W.K. Killmier and presented continuous shows daily. It had one screen, 300 seats and closed around  1914.  The theatre was located at 347 Main St.,  corner of N. Division, where One M&T Plaza is now located. The sign atop the building, ”New Site for Bank of Buffalo” hints of it’s eventual fate, as in 1917 The Bank of Buffalo opened on that site.  Photo courtesy of B&ECPL

The Bank of Buffalo was located at the north-east corner of North Division & Main St. and designed by McKim, Mead & White of New York. The bank opened on September 11, 1917.  It was built on the site of the old nickelodeon “Bijou Dream Theatre” and other buildings. The Bank of Buffalo was incorporated on January 25, 1873 and originally located at Main & Seneca St. The Bank was consolidated with the Marine Trust Company in 1920.   (Buffalo History Gazette Collection)
For those who will be leaving a comment, be aware that they will not appear immediately. All comments are moderated by myself to screen out spam comments which are numerous. I check every few days so be patient, if on topic they will appear.  Spam comments will not be tolerated so please, don't waste your time.
Thank You - Jerry Malloy
Posted by Jerry M Malloy at 11:20 PM 2 comments: