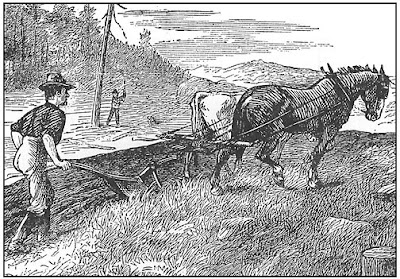 I had no idea the fair was at so many locations before finding its home in Hamburg. Thank you for the history lesson!

I would love to see a map of the area when it was on Indian Church. I'm a block from the Buffalo end of Indian Church Rd. I'd like to know if my property was part of the fair grounds.