Horse or Bicycle, Timing Was Everything 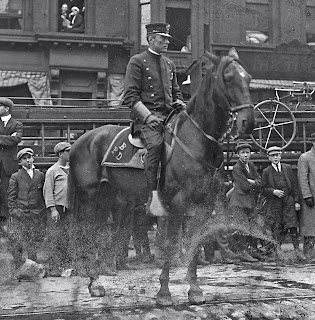 Visions of policemen with stop watches once haunted Buffalonians who rode bicycles more than 10 miles per hour, or hitched their horses on Main street for more than 10 minutes.  And if the watch told the blue coat the bike was too fast or the horse too long in one position, the owner faced a possible $25 fine for violation of city ordinances.
By such rules as these, life in Buffalo was tempered in the 1890's when the Kleinhans Company distributed tiny red notebooks "the bicycle and fast-driving laws boiled down for the convenience of citizens." Among the municipal "don'ts in the list was one warning against unnecessary sounding of a bicycle bell.  It added that there was a penalty for offenders.  Other ordinances included:

"Don't hitch or fasten your horse to any lamp post or shade tree or any box around such tree.
"Don't drive your horses faster than 8 miles an hour or swing around a corner more than 5 miles an hour.
"Don't hitch your horses on Main Street between Court and Exchange Streets, or you may pay a fine.
"Don't hitch or fasten your horse so as to obstruct any portion of any side or crosswalk.
"Don't do tricks or fancy riding without permission of Superintendent of Police.
"Don't coast inside of city limits nor ride with both hands off the handle bars.
"Don't Scorch* within limits: some policeman might be holding a stopwatch on you.
*Scorch - "speed" 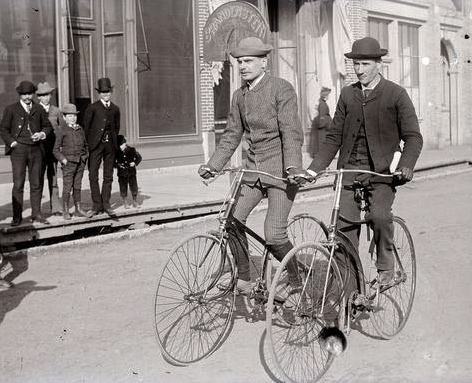 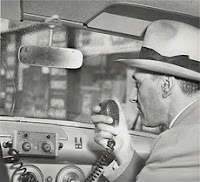 "Buffalo Police Then and Now"