In 1917, Buffalo had awaited with keen interest the President's message which was read in Congress on April 2nd. It was generally anticipated that it would be a war message; most of the people, though not anxious, were ready for a declaration of hostilities.

President Wilsons war message to Congress, the patriotic fervor of the Elmwood Music Hall meeting, and the declaration of war itself served to set the blood of the people a-tingling and fill the city with martial airs. The month of April found bankers and merchants flinging the flag to the breeze. The practice quickly spread to the householders, if it did not originate there. Large industrial plants added something akin to a renewal of allegiance by surrounding the flag raising events with ceremony and song. In many of the plants, workmen purchased and raised the flags themselves. Commissioners Malone and Kreinheder, Mayor Fuhrmann and other city officials were much in demand as speakers at flag raising ceremonies. 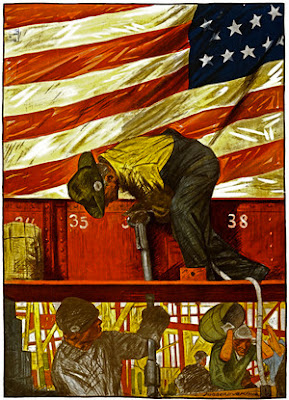 Though the practice began in April it lasted through the entire year and at times the number was so large it seemed as though the city would burst out in one great American flag with the entire population cheering. The daily papers were filled with accounts of these jubilees. The first flags raised with ceremony were at the Pierce-Arrow plant in Elmwood Avenue, and at the Niagara Street branch of the Curtiss plant. Peter A. Porter, a former member of Congress, and Colonel Charles Clifton were the speakers at the first named ceremonial, while Mayor Fuhrmann delivered an address of patriotic character at the Curtiss plant. The following day, "Old Glory" was unfolded at the New York Central stockyards in East Buffalo, with Alfred D. Sears as master of ceremonies and Edward L. Jung as the speaker. A squad of fifteen members of the 74th Regiment participated in the observances and fired a salute to the flag.
In the days intervening between June 1st and 5th, 1917, churches, societies, clubs and like organizations sounded a patriotic call from pulpit and banquet board. Class, creed and color rapidly lost distinction. In those days, from early morn until late we saw only, alone, above every-thing else, a mass of stars, in a field of blue with flaming red and white stripes. Speakers of the hour painted the picture of a thoroughly united America. An illuminating schoolhouse incident of that June day tells the whole story:

I am proud of my past. I am an American." 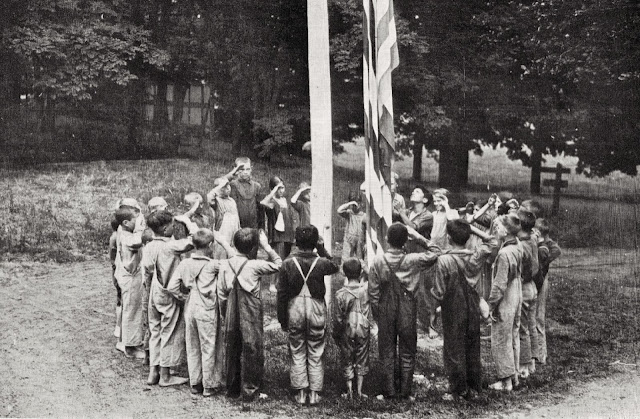 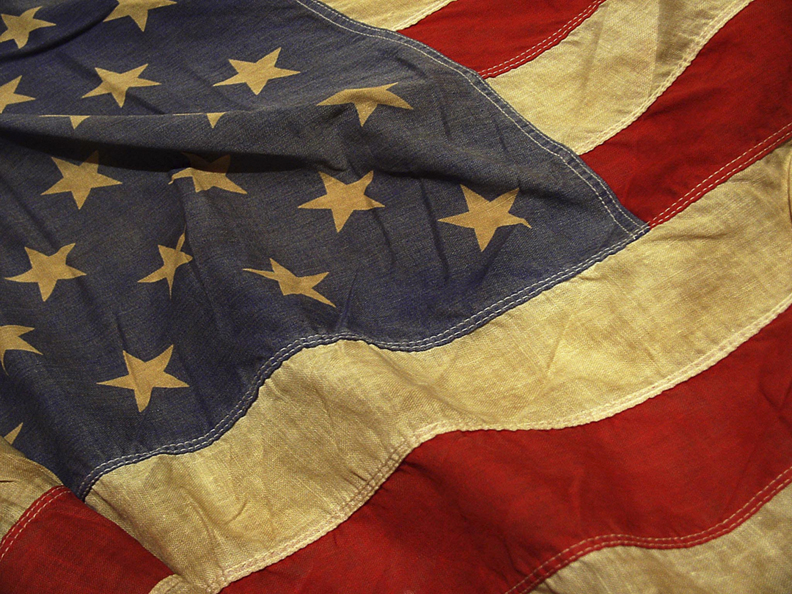